The latest Infinite Warfare update has once again revealed a few secrets which players will be very excited about.

We are talking about yet more new Infinite Warfare weapons that are coming to the game, but have been leaked thanks to information already found inside the game code. 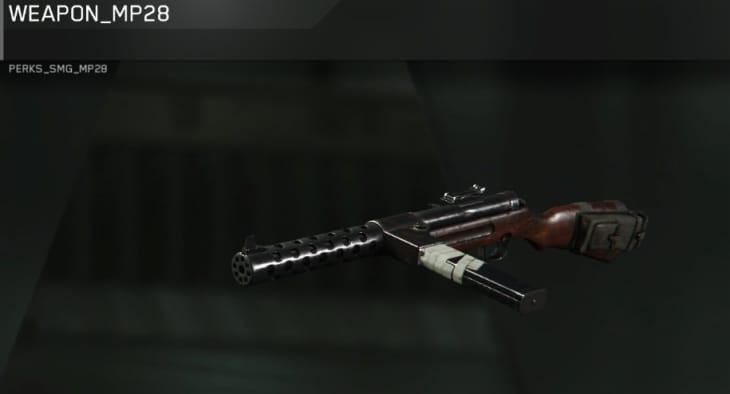 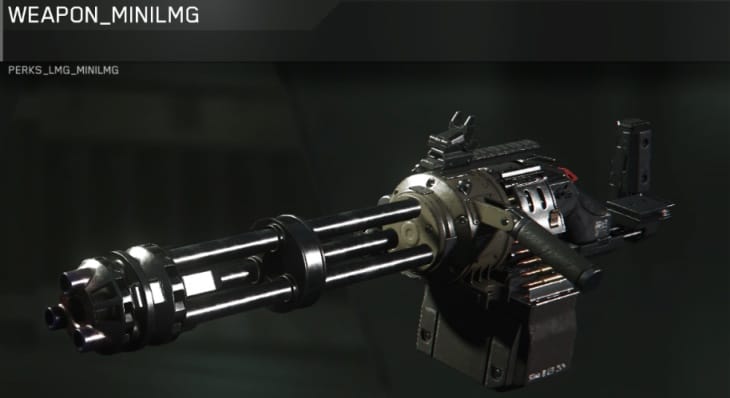 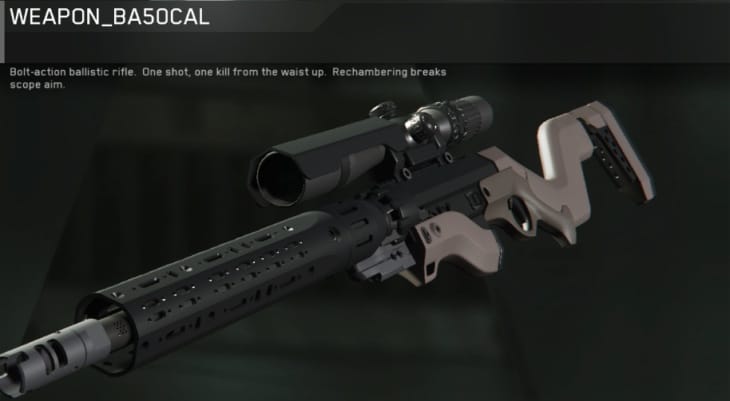 Above are the leaked images showing all of the new models that are coming to the game. Infinity Ward could be releasing them one by one each week, requiring various objectives to be completed before you access them.

We doubt they will be locked to supply drops so everyone should be able to get their hands on these. Which one are you looking forward to the most?