Upcoming open world action adventure game InFamous: Second Son has been available for some hands on time and the results have teased mediocrity. Many of those who were able to get some time on the PS4 title liked what they saw and were left wanting more, but there has been some elements which are not up to standard according to previewers.

InFamous: Second Son launches exclusively for the PlayStation 4 on March 21st, the highly anticipated title by Suckerpunch has now been widely previewed, albeit only for half an hour. In this sequel the lead character faces a fight against the state for being different, or freaks as those who have powers are referred to in parts of the game.

A hands on review by CVG highlighted that the game mechanics did not feel like those of a next generation title and this new InFamous could be easily have tricked you into thinking it was a PS3 game. This is not necessarily a bad thing however as it brings a sense of familiarity to the game, which players of the older version may enjoy if they are wanting a similar experience. 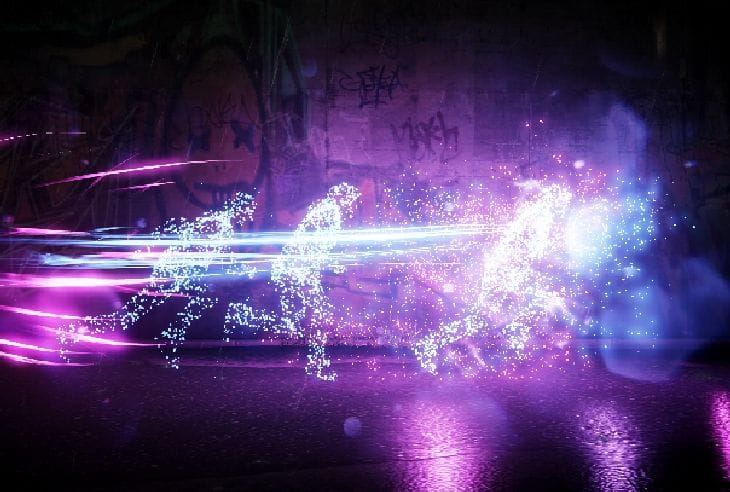 Anyone in the story with superpowers are targets of a manhunt led by state officials, however this story line does not have a great deal of impact on the gameplay. The script, writing and voice acting in Second Son has been praised and help to add witty and warming moments to the game, helping to paper over a few predictable missions.

The combat elements of the game are reasonably good but fights against groups have been described as a little sticky, something which might disappoint players who like big battles. It is clear that despite these fairly mediocre previews so far, InFamous cant’t be judged on half an hour of gameplay and deserves a full review before we can conclusively judge it.

What are your expectations for InFamous: Second Son, will the reviews impact your decision on buying it next month?