We have already given you an early review of InFamous 2, with the soon to be released game getting an impressive nine out of ten. Today we have an article looking at the InFamous 2 trophies list shown for you.

According to Grant Gaines of Vivid Gamer you should begin the game on easy and go evil. Next time around you should be on the hard level going hero, as this makes it slightly easier on the hard level with all the hero abilities. It is advised that gamers make the most of the blast shards, and there are also a few online trophies that require missions that have been created by the user.

Shardcore can be obtained by picking up fifty percent of the blast shards that are scattered around New Marais. Fight the Good Fight comes after the final blast core where you get offered a choice. This unlocks the good ending but be warned is harder than the hard ending. 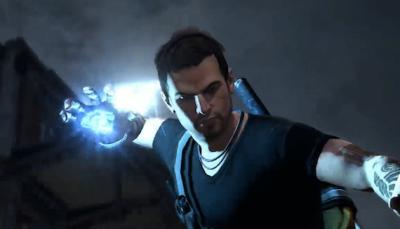 It’s My Town, Now is achieved when you take control of the second island in New Marais. Behind the Curtain is won by collecting fifty percent of the Dead Drops. For the full list of the InFamous 2 trophies hit the link above.