We first heard about the much-anticipated Infamous 2 game back in June 2010, and since then we have seen several gameplay trailers released. This includes the trailers that were revealed during last year’s Gamescom and E3 events. 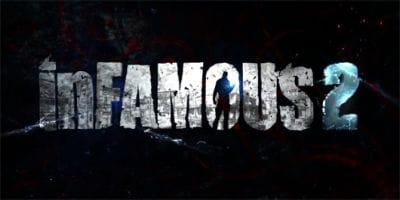 I found 3 new trailers — which all come courtesy of the gamespot.com website — for the upcoming open world video game, which shows the main protagonist Cole McGrath in action. Although the videos come without audio, they still give you an idea of what’s to come.

The first trailer shows McGrath defending himself against an onslaught of swamp monsters, while the second video shows Cole having to take down a chopper with one of his brand new abilities. The final video shows him chasing after a limo, using the wires to aid him.

You can learn a bit more about the Infamous 2 game by visiting the Wikipedia.org link here. What do you think of the upcoming game from what you’ve seen in the gameplay trailers?