A few years ago many of us assumed that 3D TVs and monitors were a gimmick, and this was right in a way, as people do not really worry too much about it these days. The same has been said about curved TVs and PC monitors, yet consumers do seem to be more drawn in, as they are said to give you a more immersive experience.

The problem is with the expense, and so Samsung is now trying to do something about that, as they have announced a new range called the SE series, with a choice of four new curved PC monitors that are priced reasonable.

The Samsung SE series is inexpensive, and you will know just what we mean when we look at the price list for all four models. All of them come with 1080p resolution, with the cheapest of the bunch, the 23.6-inch SE510C priced at $300 and is already available to purchase. 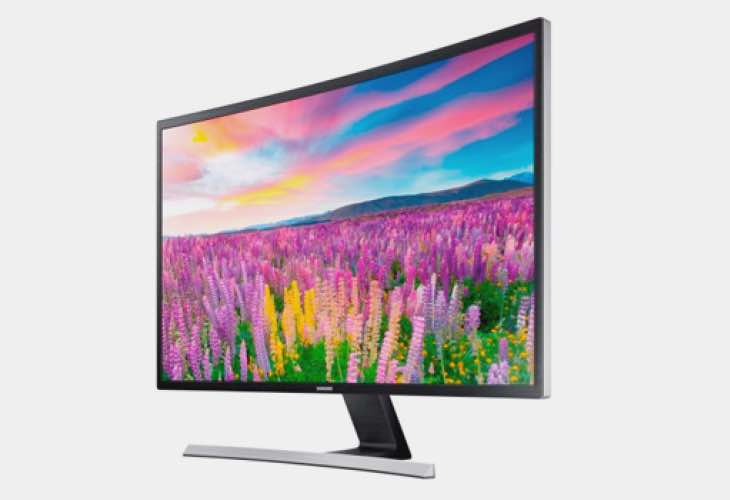 Next is the 27-inch model, which we do not have a model number for, although its price will be $380, and will be released sometime this month. There is also the SE591C and is another 27-inch model, although comes with built-in speakers and costs $400.

Finally, there is the 32-inch SE590C, which has a tighter curve than the other three, although does have a far better resolution at 5000:1 compared to 3000:1. It’s not yet known how much this model will cost, although we suspect PC World will have that information soon.