Aldi knew they were onto a winner when they started to sell a budget Android tablet that undercut the one that Tesco was selling, and comes as no great shock that stock of the Medion Lifetab E7316 is now down to zero.

The tablet is completely sold out, and if you were hoping that Aldi would help to increase availability before Christmas, then we have some bad news for you. Aldi bosses have said that this was a limited offer, which means there will be no new stock.

This is bad news for consumers who were hoping to get an Android tablet for £80 in the UK, and while there are other cheap options, consumers might be forced to go with the Tesco Hudl because there is a greater chance in walking into a Tesco store and getting one of those tablets there and then. 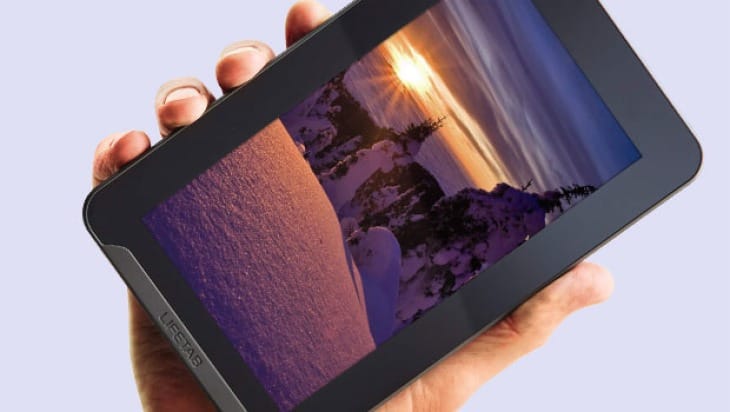 However, you could head down to your local Argos store and purchase the MyTablet instead, which cost £100, although this has been said to be very laggy and might be a compromise when compared to the Hudl.

If you are still looking for a sub-£100 Android tablet then we know Asda has been selling a Medion Lifetab for a while, but have not branded it the Asda tablet to help sell more units. Maybe they should have done something similar because it has proved popular for Aldi and Tesco.