General Motors has yet to offer any details as to when the next generation Chevy Volt release date will be, and other such specifics like its range and performance. However, new rumors have come to light that gives us new insight into its increased 2016 Chevy Volt range.

According to the rumors, this second edition Chevrolet Volt will have an all-electric range of 53 miles if charged fully and have 106 MPGe, and from what is being reported, this vehicle will achieve 42 miles per gallon.

Compare this to the current model with its 38-mile range on a full charge and 98 MPGe, and 37 mpg. While this is a positive step because the new Volt will have an increased range, 42MPG is 8 miles shy of the predicted 50-mile range. 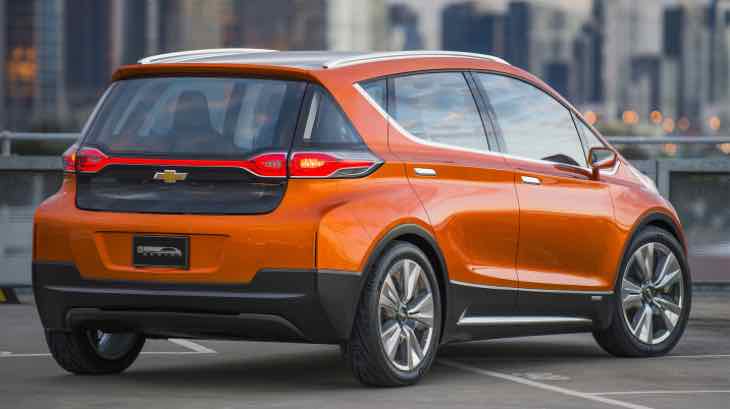 Even though the 2016 Chevy Volt range gets an increase over the outgoing model, there are still people that believe the Bolt will be a more popular alternative, and could cannibalize new Volt sales — especially if those rumored figures are true.

However, you have to remember that the new Volt and Bolt will cater for different markets. The former is a vehicle that will take you anywhere, although not off-road, whereas the latter vehicle is designed more for the city, or built-up areas.