Over the past few weeks there has been reports about RIM’s first tablet device, but it seems that the inconsistent BlackBerry PlayBook sales figures has got their attention. Most of us have learned that sales of this tablet have been a little low, but Research In Motion would have us believe otherwise.

BGR reports that RIM has said that the PlayBook has been well received, and that they will provide sales figures for the device on June 16, 2011. They can say all they want about how well sales are doing, but they have been dwarfed by the might of the Apple iPad 2. It seems that RIM is unable to match Apple when it comes to sales of a single device.

We have taken criticism before about having it wrong about the PlayBook, as we were informed that sales have been very good, and we suppose that compared to other tablets — apart from the iPad — then this would be correct. Not any one tablet has been able to put up a decent challenge to the iPad, but collective they will certainly be beating on its door. 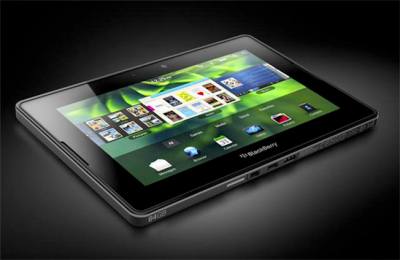 The iPad 2 looks to be the better tablet in real world tests, but when you look on paper at the Motorola Xoom and the upcoming Toshiba Thrive, then they should have Apple beat. These tablet makers have all the ingredients to mount a decent battle, but do they have the same focus as Steve Jobs?