Electronic Arts and Crytek’s upcoming Crysis 2 has got to have been one of the most talked about games over the past few months, what with the XBLA and PC demos, the recent multiplayer progression trailer and questions relating to the lack of a PlayStation 3 demo.

Now it appears that the much-anticipated first-person shooter has made its way into the spotlight yet again, but not necessarily for a good reason this time. According to recent reports, it appears that a late development build of the Crysis 2 game (PC version) has been leaked onto Torrent sites.

According to a recent post by Porcupine_I over on the gamrconnect.vgchartz.com forum, the leaked build is believed to be a fully playable complete game, including multiplayer. As TomCostello on the facepunch.com forum notes, the leak also includes the DRM Solidsheild master key files. 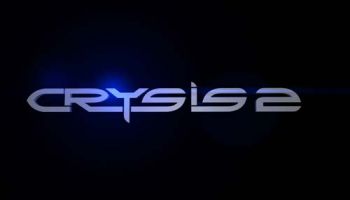 As Greg Tito over at escapistmagazine.com (via Facepunch) points out, no-one really knows where the actual leak came from, but it’s most definitely damaging as the game was close to being declared gold. EA has since responded to the news, stating that both they and Crytek are disappointed by it.

You can read their statement over on the ea.com website. What do you think about the game being unofficially released earlier than expected?