We look ahead now to potential January transfers for Liverpool FC, which will have a big impact in the FIFA 17 Ultimate Team universe that millions of you are currently getting stuck into right now.

First up is Inaki Williams to LFC, one of the big names that we have seen rumored this week on social media in relation to LFC transfer news. The highly rated winger from Athletic Bilbao was one of the best cheap La Liga wingers on FIFA 16 and if he goes to Liverpool in January it’s going to be very exciting indeed.

You can check out Inaki William’s FIFA 17 stats above courtesy of FUTHead to give you an idea of what he could bring to the table. On FIFA 16 he was rated 76 so this is a huge upgrade from EA for the new game.

So what about getting a sneak peek at Inaki Williams in a LFC shirt? Thanks to the FIFA 17 creator mode we can show you this – although again, it’s disappointing to see that this is another player who doesn’t have his real face in the game. 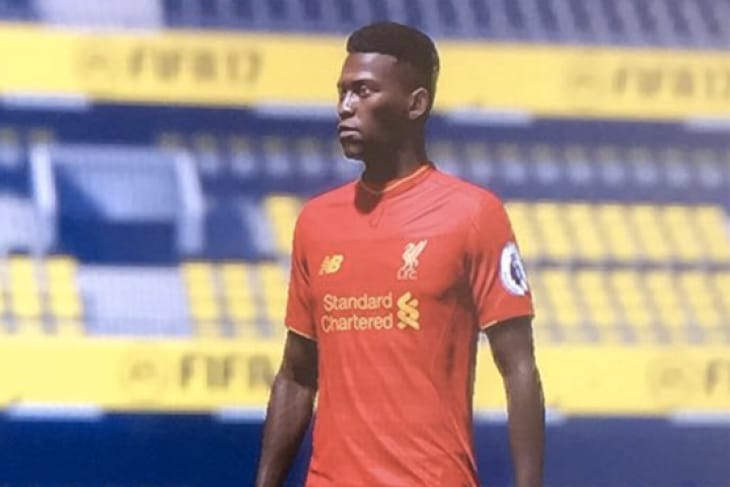 With LFC signing a deal with Konami for PES 2017 it looks like Williams’ face wouldn’t be upgraded mid season either if he did make the transfer over to the Premier League.

Do you rate this player? Let us know what other January transfers you would like us to talk about in relation to FIFA 17!