Google has told app developers that Android applications will now be able to support in-app payments, and the first batch of apps with this feature has also been announced.

Marc Chacksfield from TechRadar has written an article reporting that Google has been looking to have this feature for its applications for some time. Since 2009 Apple’s App Store has contained applications with in-app payments, which has proven very profitable for Apple and developers.

Eric Chu from Google has said in a blog post that they are pleased to be offering the capability with its Android Market Place. He added “As an Android developer, you will now be able to publish apps that use In-app Billing and your users can make purchases from within your apps.”

The first applications with the feature include Comics, Tap Tap Revenge, Dungeon Defenders: FW Deluxe, Gun Bros, WSOP3, and Deer Hunter Challenge HD. There are also plans to have the feature on its web apps sometime in the future. 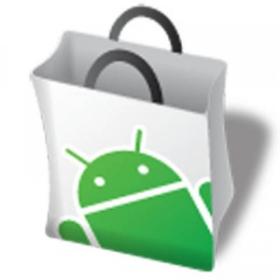 Google first revealed plans for in-app payments back in January, and developers began testing apps with the feature last week. This is just another way Google has tried to broaden the Android Market Place, which having this facility may encourage more developers to bring out applications for the Android platform.