Every year, before Apple announce a new MacBook Air or Pro, we hope that improvements are made to their battery life. More often than not there are slight improvements, although we do fear that battery concerns is one of the reasons why Apple has yet to release a Retina version of the MacBook Air.

For most people the battery life is a non-issue because the current MacBook Air and Pro are more than up to the job. However, for those who are out of the office or home for long periods of time, and heavy users will demand more from the battery. 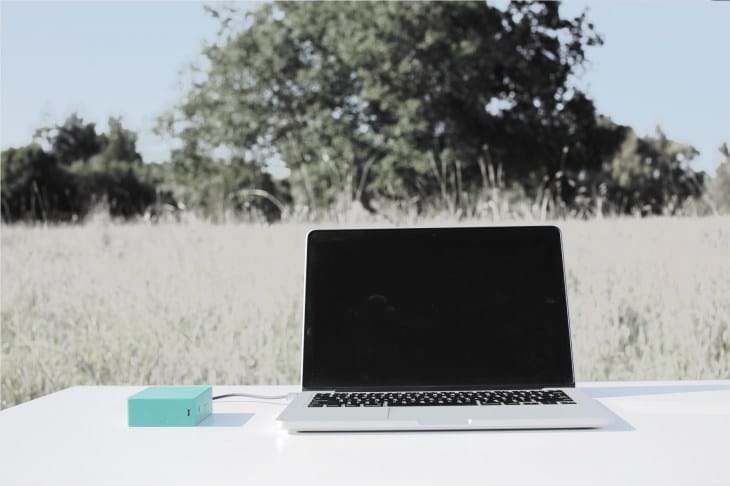 The BatteryBox not only offers an extra 12 hours of battery life for MacBooks, but also iPhones as well. That’s not all because unlike other devices like this, the BatteryBox will keep going for at least five years thanks to some clever energy management system, which the company calls BatteryOS. 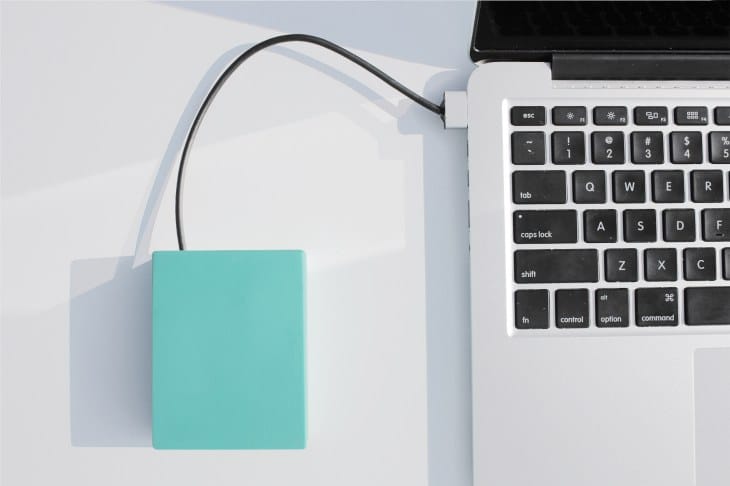 The software keeps an eye on the Lithium-Ion battery in order to reduce the risk of degradation; something we know is a huge issue for such batteries. The end result is a device that can be charged 3,000 times, while also having the ability to be discharged twice as quickly as rival products.

If you only purchase a new MacBook in order to gain more life from its battery, then the BatteryBox is a far cheaper option thanks to its competitive $139, which is now up for pre-order. While some of you may think this is still a lot of money to pay for such a device, it’s around the same as rival products.