We all know that trying to get a 3G or 4G data signal is pretty much impossible on the London Underground, and so for those that feel the need to check their emails, catch up on Facebook or even stream music, then you have to rely on Virgin Media’s WiFi. However, the Government might have another solution.

The Government believes that the way in which to boost the economy of its Capital is to bring a 3G and 4G service to the London Underground. While there is no confirmation, the thought of improving connectivity on the Tube is something that the millions of passengers desire, and so we are sure they will be very interested to see this plan passed in the Commons. 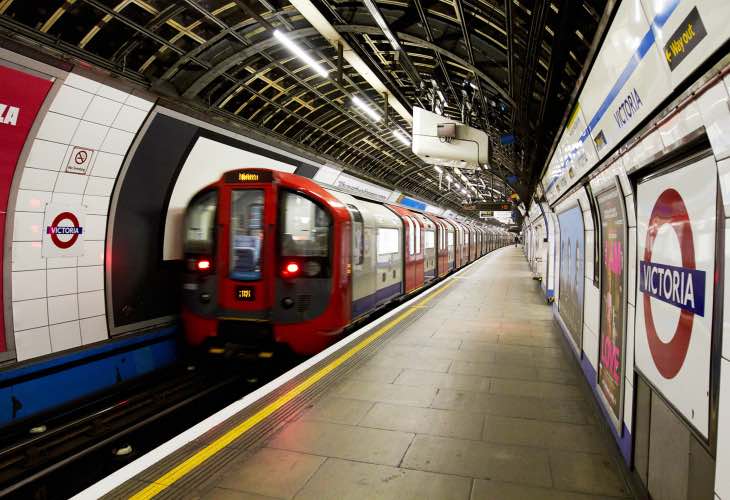 It’s worth pointing out that things are only as far as the discussion stage at this moment, and we are sure the Transport for London will be interested to know how such a project would be financed.

However, one thing is clear, the inconsistent WiFi is a huge problem and so can often make passengers rather unhappy. Who knows, by offering a reliable 3G and 4G service could even help improve the mood of each passenger — well most of them anyway?

More details can be found on the GOV.UK website.