Some of you will wonder why the iPad Air battery life needs to be improved when it already lasts for so long, but if you are out of the house or office and you are using features that demands a lot from the battery, then that’s when longevity is needed. Thankfully, you won’t have to wait until the iPad Air 2 is released in 2014 in order to get more life, as there is already a solution in the way of third-party iOS accessory makers.

We have seen several solutions to squeeze more life from your iPad Air, or even other models, as well as the iPhone, but there have recently been some new releases in 2014 that helps to get even more, and for not as much as you would think in terms of price.

Seeing as though Apple made the iPad Air so much better in terms of gaming performance, more people are now downloading gaming apps, and this has an adverse effect on battery life, and so you might wish to try out one of two chargers. 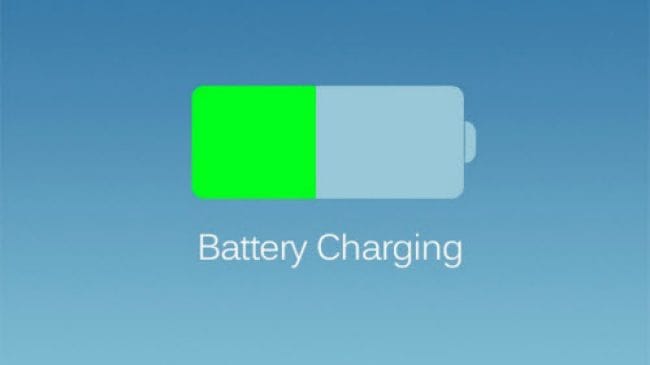 The first is from Lumsing and has a 10400mAh battery, which supplies more than enough juice for your iOS device. What is so good about this device is that it is small enough to fit in your hand, and so not as heavy as those battery packs from a few years ago. The price of this pack is just $25, which is a bot of a bargain.

Another solution is the RAVPower Xtreme, which has an ever larger capacity of 23000mAh. However, you will pay the price for the extra power, as this costs $99.99.

We don’t have specific numbers as to how many extra hours these will give your iPad, but we know it takes around an hour to get from a 50 percent charge to a 90 percent charge.