Now that Google has shown its hand during its I/O 2015 conference, we now have to wonder how Apple will react next week during WWDC? Android M comes with some much-needed security features, and you would assume that iOS 9 would be improving on those very same features as well.

iOS 8 already brought with it some greatly updated features in the security department, so much so that Android 5.0 was left a little behind. However, with Android M (we have yet to learn its name) now offering improvements in this area, it will be interesting to see how Apple will pull ahead once again. 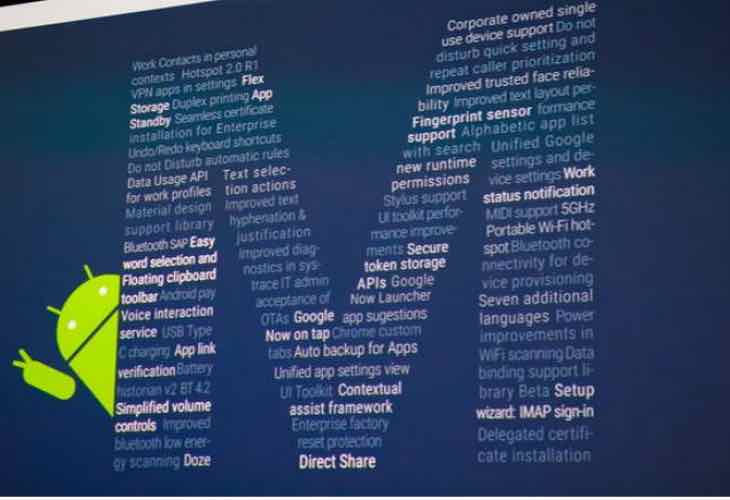 On the list of improvements for Android security is increased biometric authentication methods; this includes fingerprints. The likes of Samsung and other third-party methods had been used, and so great to see Google taking more of a front seat.

With the addition of biometrics this opens fingerprint- and iris-authenticated payments, which are considered a far safer, secure login systems than what Android currently uses.

We already know of one added security feature set to be announced during WWDC 2015 for iOS 9, and that is Rootless. What this essentially does is bring an end to jailbreaking iPhones, or people hacking into them. This feature is said to stop peopling from gaining access to private data, images and more stored on the phone.

Do you think Apple will still be able to stay ahead of the game in terms of its iOS security features, or has Android M closed the gap so much it will be hard to improve as much?