We know the current third generation model has proven popular since its release, but there is no denying it is starting to show its age when compared to rival set-top boxes, with the Amazon TV being a prime example. It may not have as good of an interface, although it does have one thing going for it, and that is gaming – that and voice control.

These are two areas that Apple really need to look into with the release of the 4G model, which we will not see until 2015. There has already been an outcry for the Apple TV 4th-gen to come with gaming, and the remote needs a redesign because it is just too basic. 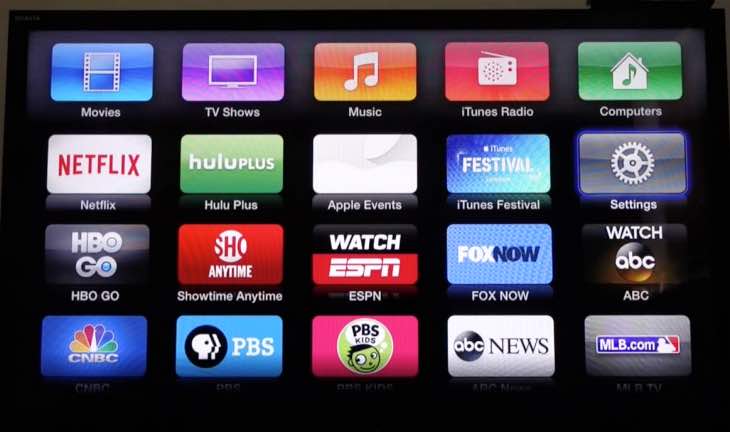 You will get to see just how much out-of date model number MD199LL/A is in the first video review, as it is lacking so many features of rival devices. However, like we said above, its user interface is still one of the best, which can be seen in the second video showing off the latest UI upgrade with its new Beats Music, Family Sharing and iCloud Photo features.

Are you considering the 3rd generation Apple TV, as a gift this holiday season and if not how would you improve the hardware and software? We did hope to see the new model during last month’s iPad event, but fans were disappointed with its no-show.