TAG Heuer had started work on its smartwatrch prototype late last year, although have yet to make any sort of announcement. However, all that is soon to change a little later this year, as we have it on good authority that the TAG Heuer Smartwatch could be released by October or November — just in time for the 2015 Black Friday and Christmas rush.

Impressive TAG Heuer Smartwatch battery life — According to a report from Bloomberg, the battery life for this luxury smartwatch is expected to be around 40 hours, and while this sounds rather extraordinary, it does come at a cost. 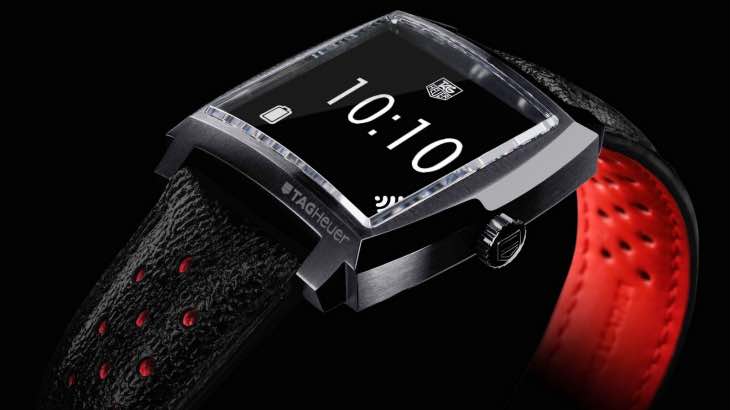 From what we know the TAG Heuer Smartwatch price is expected to be $1,400. However, it is worth noting that this will more than likely be for the entry-level model, and high-end models could demand a far higher price — although not certain if as high as some of the Apple Watch models.

It will be interesting to see if the likes of McLaren F1 driver’s Jenson Button and Fernando Alonso will wear one of TAG Heuer’s first smartwatches, or if they will still stick to the more traditional timepieces?