Since 2003 the Department For Transport has made it illegal to drive while using a mobile phone in the UK, although there is currently no such law stopping a person while in charge of a vehicle from using an Apple Watch, or any other smartwatch come to that. However, we have to wonder how long things will stay that way?

Research has shown that using a smartwatch while driving will have an adverse effect on driver response times, as they will be distracted far more than they would from looking at a standard watch.

The Huffington Post reports that in the research it shows that reaction time to respond to a situation is around 0.9 seconds if they were just chatting to a passenger, whereas that increases to 2.52 seconds if using a device like the Apple Watch. 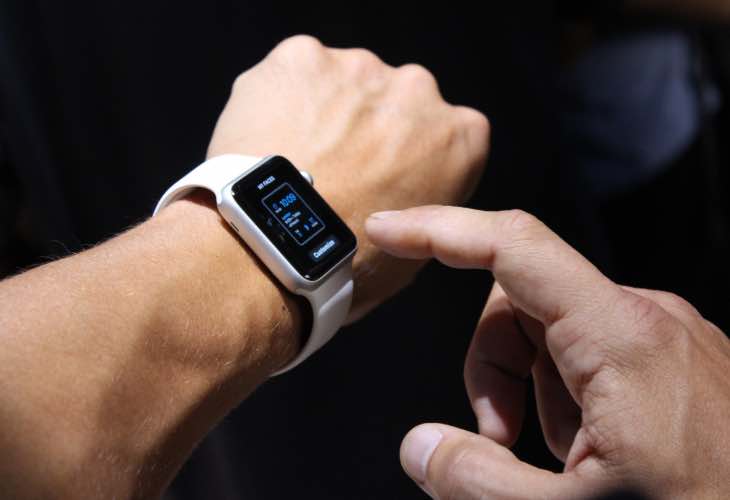 It’s the outcome of this research that has led SmartWitness to contact the Department of Transport to ask for an immediate UK ban for the Apple Watch and other smartwatches while driving, although with a General Election happening this year, nothing is likely to happen just yet.

This certainly is a grey area, one that could cause a few issues for police in the UK responding to accidents caused by people distracted by their smartwatch devices.

We are all for using technology, but we would have to agree with concerns raised by this research, and I personally feel that a ban will happen, once more research has been conducted.

Do you think there should be a ban on smartwatches while driving, although how would they police it?