There is no denying the popularity of messaging apps on mobile devices, and many of them are available on more than one platform. However, when it comes to the likes of iMessage, Apple prefers it to be platform exclusive. However, this has caused BlackBerry’s CEO John Chen to speak out, as he believes it is unfair.

iMessage for BlackBerry — Chen believes that it is wrong for Apple to keep this chat service solely for its iOS and OS X devices, and believes in the interest of net neutrality, the government should intervene and force Apple to allow the service onto other platforms, even Android and Windows. 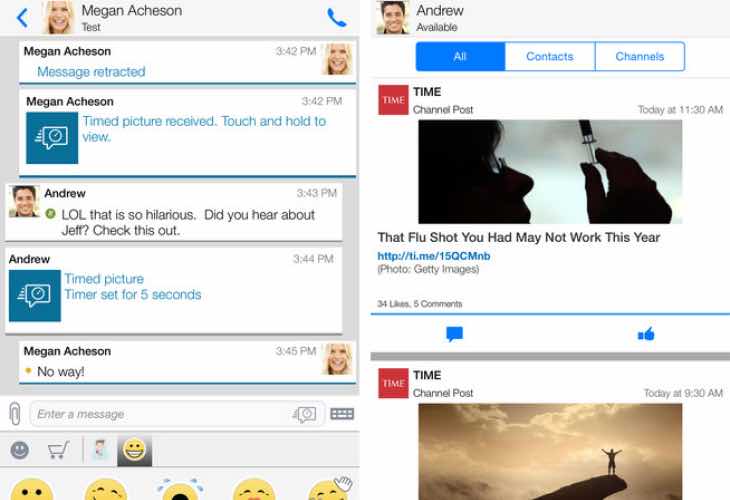 However, we tend to agree with 9to5 Mac and believe that Chen is not thinking about the interest of net neutrality and BlackBerry users, but rather about helping to push up sales of its own devices.

Chen has been unable to get people to like his devices solely on their own merit, and so needs the government to intervene in order to force other companies into helping increase the popularity of BlackBerry once again.

Having said that, there is some truth into what Chen has been saying. Offering cross platform services would allow people not to go to a certain platform just because of one particular service, and so will give them more freedom. However, it is a fine line because these companies want to offer certain exclusives just to make them more attractive to you and I.