In the build up to yesterday’s Apple Event we had assumed that they would update the iMac lineup, and even more so since Microsoft got into the AIO game. However, we were very surprised to see that there was no new iMac announced, and so with no new features being introduced to the iMac in 2016 has pretty much played into Microsoft’s hands. 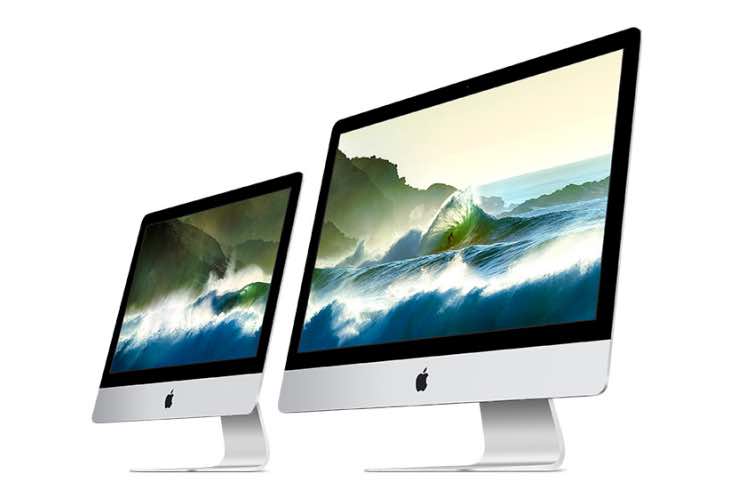 2016 iMac update Vs Microsoft Surface Studio – Well, this is the title of many articles that we assumed would be written yesterday, as we very much assumed that Apple would release a new iMac, as the last time this desktop computer was updated was back in October 2014, and so way out of date.

There are already iMac Vs Studio AIO comparisons out there and Microsoft is really showing Apple up, and leaves us to wonder just what they plan to do about it?

Having said that; even though the iMac is now looking a bit like a dinosaur in terms of its hardware compared to the Surface Studio, the iMac does have one thing on its side – price. There is no denying that the Studio is a marvel and a powerhouse, but its ludicrous price will certainly put many consumers off, and so more targeted towards professionals.