LG Display has been talking up its 8K (7,680 by 4,320 resolution) screens, by saying that it is well and truly ready to supply this technology to its customers, one of which is Apple. We have already seen 8K monitors on show at events such as CES earlier this year, and now it seems that rumors have started to suggest we could see an iMac 8K along with an Apple Thunderbolt Display to support that increased resolution as well.

Some confusion — There has been some confusion though because while LG would have you believe that Apple has already started work on offering an 8K version of its iMac, Apple has yet to make any sort of announcement.

Before you get to disheartened and think this means there will not be an 8K version of Apple’s desktop later this year, when was the last time Apple confirmed anything before one of its events? 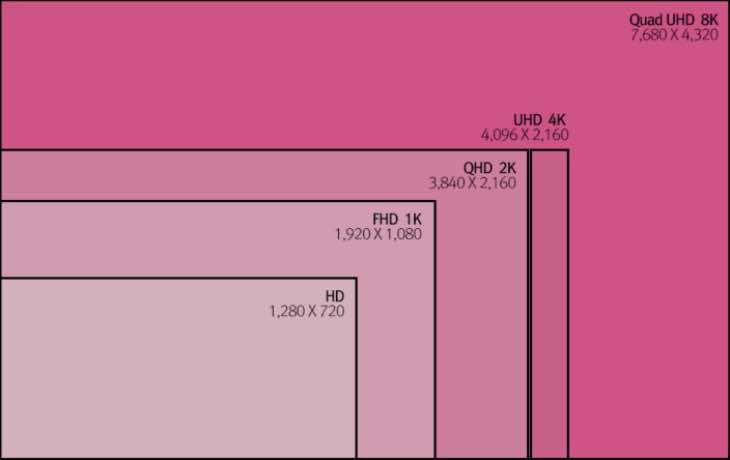 Look at it this way, with LG supplying displays to Apple for years, they may have some sort of insight into what Apple is planning and so decided to give us a little taster as to Apple’s upcoming roadmap.

Personally, I cannot see Apple making the leap to 8K for its iMac or display this year, as they already released the 5K iMac last year, and in doing so leapfrogged a lot of the competition. Although, Apple could just decide to upgrade its display to 8K and wait another year to update its iMac.

Having said that, Apple often likes to stay ahed of the game, and with 2016 set to be the year the 8K displays will start to hit the marketplace, maybe Apple will surprise us once again later this year?