As we reported to you earlier the final version for IE9 is now available for users to download. For me having a good browser is important as it is being used constantly. Up until recently I have been using Firefox, but have been having issues with it keep freezing and crashing. This was after getting rid of numerous add-ons.

Since then I have been using Google Chrome which is much faster and stable, but today I downloaded IE9. On first impressions the screen is less cluttered and has a cleaner feel to it. Speed wise it is much quicker than IE8, and have not experienced any problems with freezing so far. It is slightly slower than Google Chrome, but is faster than Firefox.

At first I didn’t notice the favorites and tools button in the top right hand side of the screen, but this adds to the cleaner look of the browser. Upon downloading I have found one problem, as I was met with an error message for my wireless Canon printer. At the moment there were no updates available for the drivers for the printer, but it is not an old model. 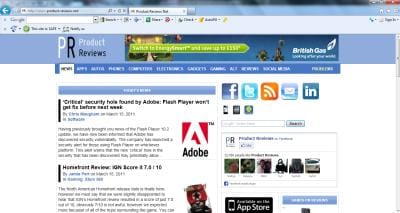 We had reported earlier this year that toolbars and other add-ons caused has caused a lot of problems in Internet Explorer, now IE9 keeps a watch on your add-ons and will then warn you if one is unnecessarily slowing down the browser. 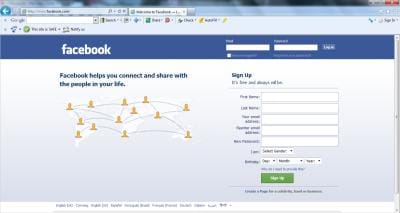 The URL bar at the top of the screen is less than half the size of what is was before, which is a nice feature. It is also on the same line as the tab bars, instead of being above. I still prefer the look and feel of Google Chrome, but IE9 is a vast improvement over the old IE browser. 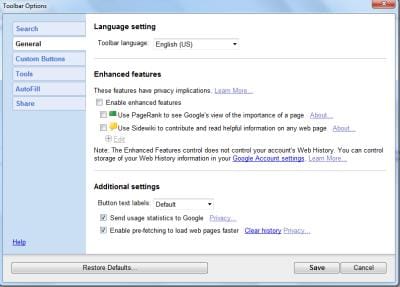 Conclusion
Internet Explorer has been trailing behind its rivals for years and the improvements in IE9 is going back to the progress that began in IE7 to return the browser to respectability. In my mind this is the best version of Microsoft’s browser so far, but it is almost shameful that Windows XP users won’t get to use it. The new browser is fast and highly usable, but it might not be enough for fans of other browsers to switch. Microsoft at least has a respectable choice on the browser market. How have you been finding IE9?

You can read a more in-depth review by clicking here.