On October 22, 2013 Apple revealed to the world the iPad Air, which had been dubbed iPad 5. The reason for the name was due to the fact that the company decided to make the device thinner, hence why it now shares the same name as one of its notebooks.

Apple also unveiled the Retina iPad mini on the same day, which finally got the display that consumers had been hoping for, along with a much-needed boost in the hardware department.

We knew that on the same day of the iPad Air reveal we would be subjected to a video or two from Apple to showcase its design change over the previous model, as well as highlighting just how thin it is.

Purchasing dilemma — The difference in price for the iPad Air and iPad mini with Retina is not as far apart as you would think, it has made it a lot tougher to choose between the two, although we do hope these videos will make it easier for you to make your mind up? 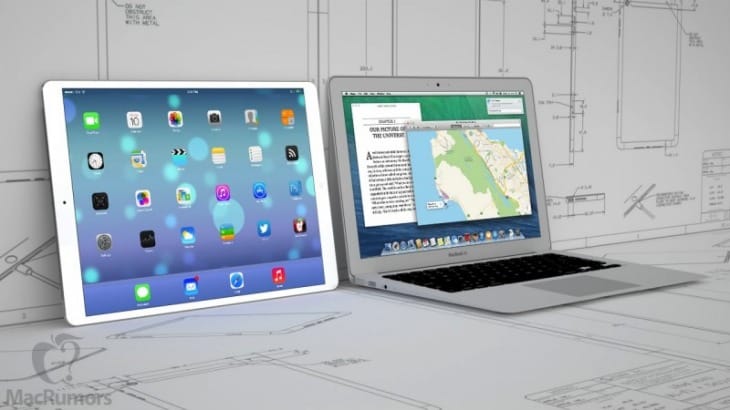 With both models now getting the upgrades that were expected of them we now look to this year, which many believe will center on the iPad screen size. We saw several rumors last year suggesting that Apple could launch a 12-inch iPad this year, which could be why Samsung showed off their new larger tablets at CES as a direct response in case the rumors were true?

No doubt some of you will say that moving to a 12-inch display would be too large for the iPad and that the two sizes are perfect. However, we shouldn’t jump to any conclusions, not until we have been able to gauge how the market reacts to Samsung’s new larger tablets.

We could go ahead and say what we believe to be the ideal iPad screen size, but then we all have different views and different uses, and so it comes down to user preference.

As for the iPad 2014 release date, which could be for an iPad Air 2, mini 3 or even the larger Pro model, there is no reason to believe that the new iPad releases will come before the fall. We should not get drawn into early release rumors like we did last year because they were all proved wrong.

Image thanks to Mac Rumors.