We have a surprise for Xbox One owners now, as you may not be aware that IDARB is live early. Usually, Microsoft issues the Xbox Games with Gold release time on the first day of a few month – however, IDARB is already live to download now.

We saw some complaining that they were getting another indie game, but we don’t think many realize the amazing potential that this game has.

Once you get to grip with how the game operates, you’ll soon be dashing to get hold of some #IDARB QR Codes shares for characters and songs. 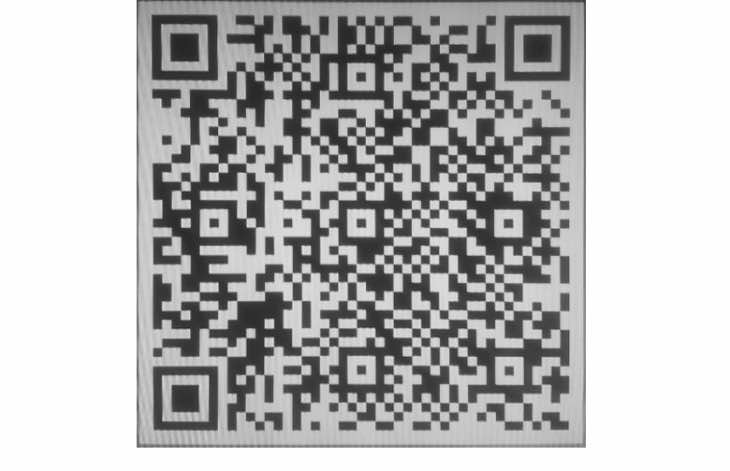 We can help you out on this as we can see that the community is already providing some amazing creations. The code above is for Michael Jackson’s Rock with You, one song of several which you’ll be able to find here.

Those who actually want to know how to scan QR codes on IDARB, you’ll find this helpful Reddit article useful, while another Reddit ‘Megathread’ includes even more goodies for you.

That should be more than enough QR codes for IDARB to get you started. For those that are already playing, give us your first impressions below.

Do you love the South Park QR codes?