New features are inevitable with the new iCloud in iPhone apps for the iOS 5.

In an article by Patrick Stafford on Smart Company, the news that app developers are pleased with Apple updates comes as no surprise. These features and updates will open the doors for new programs to be made on various platforms. Although some international developers have noted that, some of Apple’s features are encroaching on their own business.

The feedback from developers is generally more positive and many think it is a good thing. In fact, the features like keyboard and notification updates have proved exciting the way the cloud products relate to third party apps.

With Apple announcing a new suite of software called iCloud yesterday, users will be able to back-up their software, photos and other files into the cloud. This will let them synchronize data in all their Apple devices including media, eBooks and music.

A further 200 updates to the iOS software have also been announced these include a brand new notifications system, wireless syncing, with updates to applications for photo and camera programs. This can open up multiple opportunities for developers. 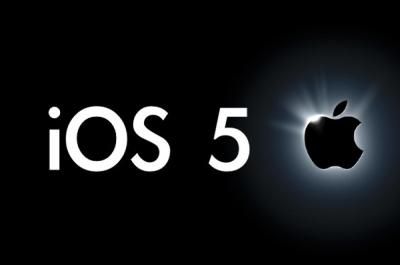 Do you think that iCloud will affect developers? Maybe this could inspire the developers to make better apps or help them with feedback. For more information, visit the Smart Company.