Each time Apple, Microsoft and Google etc reveal a new operating system build we are told about all of the great features and improvements the update will bring, recently we were told that the version of Android after Ice Cream Sandwich will be called Jelly Bean – now we have come across a concerning post over at thisismynext.com.

Now before we reveal the disappointing news please let us tell you a few things, firstly Google has not confirmed any information regarding Ice Cream Sandwich’s successor, secondly the article which we sourced this information from (link in the first paragraph) got its information from a “trusted source” – your guess is as good as ours in terms of this source’s legitimacy, however thisismynext.com is usually a pretty trustworthy site. 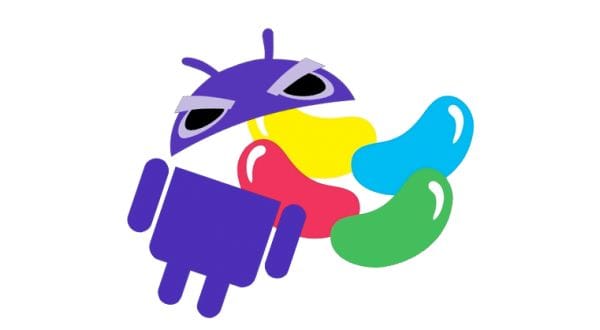 OK let’s get some of the juicy rumors out the way, the unnamed source says that “the game-changing stuff” which was meant to come as part of Ice Cream Sandwich will not come, instead it has been pushed to Jelly Bean instead – if this turns out to be accurate the operating system version which was meant to create a unified platform for both smartphones and tablets might not turn out to be as impressive as we once thought.

Towards the end of the source article we are reassured that Ice Cream Sandwich will feature some “fairly major architectural, functional, and design changes”, but we hope that ICS is more than a release to fill a gap and in fact pushes the Android platform to bigger better things.

In the comments section over at thisismynext.com one reader says “Yeah, I remember when they said Gingerbread would bring a “major UI overhaul” only then to find nothing but a black notification bar” and another person says “ICS will probably be the merger of honeycomb and gingerbread with little else” – as you can see some people are sceptical about ICS and Google delivering what has been promised, we just wonder whether the “trusted source” is legitimate and what “game-changing stuff” won’t come to this release, surely hardware acceleration is a must?

When we hear more about this rumor we will keep you posted.