It’s the first day of the IAA 2015 Frankfurt Motor Show, as the press has now been enjoying the event for a few hours. They will have a total of 2 days before the public gets to see what’s on show, and they will certainly be blown away by some of the releases and concept models. Just as a little taster, we thought we would tell you what those Frankfurt Auto Show 2015 Day 1 reveals are.

Before we get on to those new car models, we thought you might want to know the IAA 2015 Press conferences that will be on today and tomorrow, and their times. We know that several of them have already been and gone, but there are still many more to come from the likes of Bugatti, Lamborghini, Toyota, Lexus and Nissan. 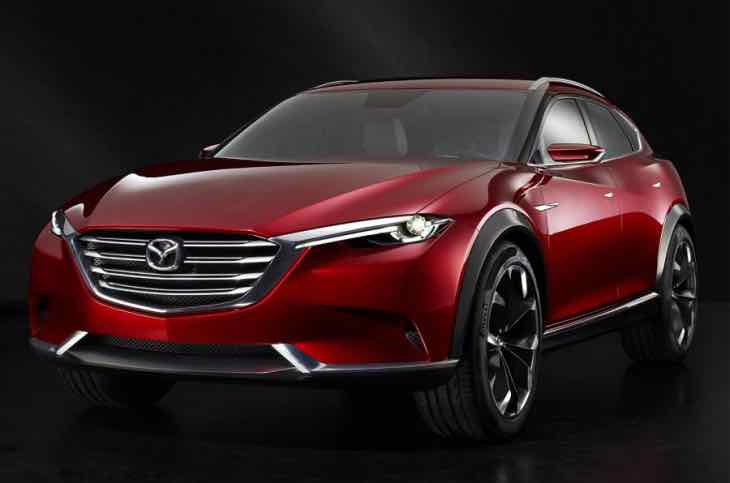 The 2016 Renault Megane has already been revealed, along with it an array of new images. We also learned that the upcoming Chevrolet Bolt electric vehicle will not be sold in the UK. The Mazda Koeru concept gives us an insight into what the next CX-5 CoupÃ© will look like and the new 2015 Mini Clubman has also been revealed this morning.

New 2015 Audi A4 details have also been revealed, and it’s nice to see that the 2015 Fiat 500 will have a few tweaks made to its engine range. The Audi Q6 e-tron Quattro price is to cost around £60,000 and the New £Bentley Bentayga has sold out for the rest of this year. To keep fully up-to-date with Frankfurt Motor Show news, head over to Autocar.