We have some rather interesting news now for all you science fiction movie fans out there that are hoping to go and watch the new I Am Number Four movie this weekend. Not only do they have the film to look forward to, but an iOS app and an eBook have also been made available.

The I am Number Four movie — which is based upon a novel written by Pittacus Lore — tells the story of a 15-year old alien called John Smith, and his guardian Henri. Both John and Henri are running away from another race of aliens called the Mogadoraians, who are hunting down a group of alien teenagers.

As noted on the itunes.apple.com link here, the I Am Number Four app sees you helping John communicate with his friends, complete missions and make sure the lost phone stays out of the hands of the Mogadorians. The app features games, photos, ringtones and exclusive wallpapers. 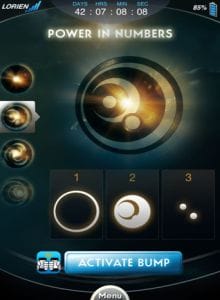 If the I Am Number Four app isn’t quite your cup of tea, then you could always download the eBook movie tie-in. The eBook is enhanced with content such as exclusive video, audio, character bios and stills from the movie itself. The book is available to download for $13.99. 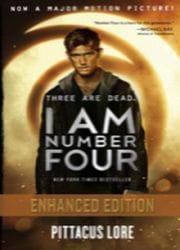 You can read more about the movie and view a trailer via the film’s Facebook page here. Will you be going to watch the I Am Number Four movie this weekend? Are you interested in the app or eBook?