It’s not been a good day for the auto industry because three carmakers have issued a recall blitz for unrelated issues, and those are Hyundai, Nissan and Honda. The only one to do with the current airbag recalls is Honda, while the other two are for faulty lighting and a potential fuel leak respectively.

Let’s talk about the biggest of these three recalls first, and that is Honda, as the company has expanded this recall to now include 5.4 million vehicles. We knew there was going to be an increase, and we have to be happy that Honda is leading the way in trying to get this issue resolved — we just need Takata to do the same.

A summary of affected models can bee seen on the Honda news page. 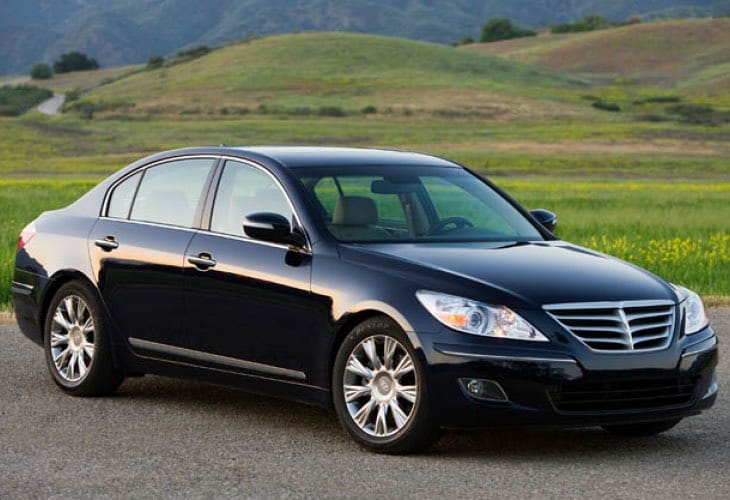 Certain Hyundai models have an issue with their brake lights, as there is a potential problem where they will don’t work. This recall was announced last month, although the NHTSA has made it official today. There is said to be a fault in the circuit that means the lights would fail to illuminate, which could lead to you being rear-ended, as the driver behind would not know you are braking.

Nissan has issued a recall for 133,592 vehicles, which includes Infiniti models. The reason for this is due to a fuel pressure sensor that has not been tightened correctly, which if left could increase the chances of a fire.