We are only into our second day of March 2015, and there have already been a number of new car recalls, one of which is from Hyundai Motor America. The recall in question is for two models of its Elantra range, the sedan and Touring versions. 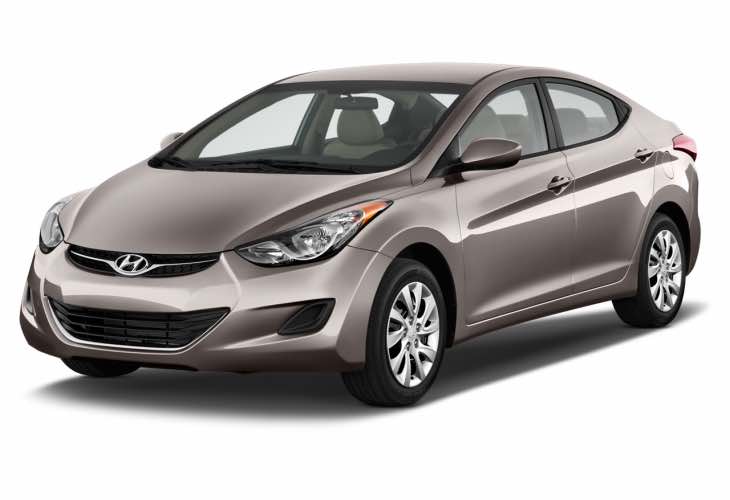 The electronic power steering may sense there is a discrepancy in the steering and so could end up disabling the EPS. While we said that you can still control the vehicle if this were to happen, it could take less experienced drivers by surprise and could lead to an accident.

Car Recalls has learned that Hyundai decided on this recall without any intervention from the NHTSA.

Hyundai has said that it is to notify owners in due course to discuss what needs to be done, although we do know it is an easy fix, as it will just require an update to the EPS control unit, which will be free of charge.