We have seen several teaser images of the Hyundai Ioniq, but not really of its final production design. However, a new video shoot has finally revealed our best glimpse of the upcoming Toyota Prius killer, or that’s what Hyundai believe.

The new teaser image that was taken from a new Hyundai Ioniq video shoot is undisguised, and so you really do get to see some of those exterior design features. However, this is very different to the sketches we saw, although we do think it does look very similar to the Prius. 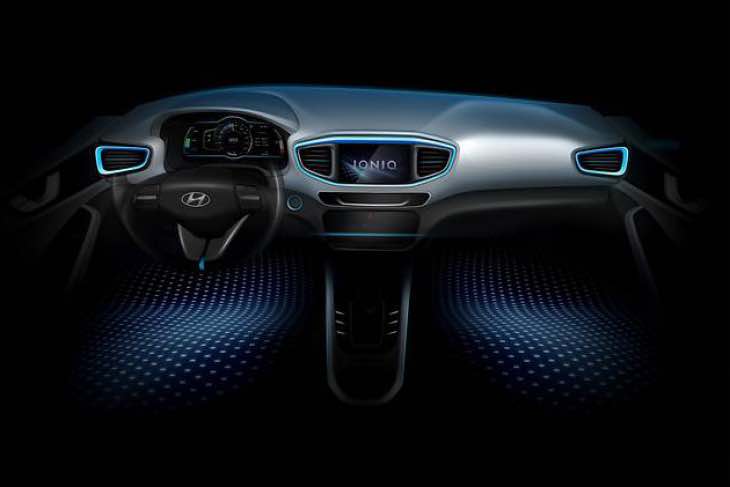 It’s not just the Prius that the Ioniq has to take on, but the Chevy Volt as well. There are to be three powertrain options, and these are the hybrid, plug-in hybrid, and full EV.

Also like the Prius, visibility at the rear looks to be limited because of it having such a high deck. There is not much else we can tell you, and so we await its unveil at the Geneva and New York auto shows.