What’s so different about this model is how it is the first of its kind to offer three different powertrains, but share the same body type.

Hyundai knows that the lifestyle of their customers are changing and so realize they as a company need to adapt and give customers what they want. By coming up with a model such as the IONIQ with the same bodystyle but three different powertrains it gives them far more choice. 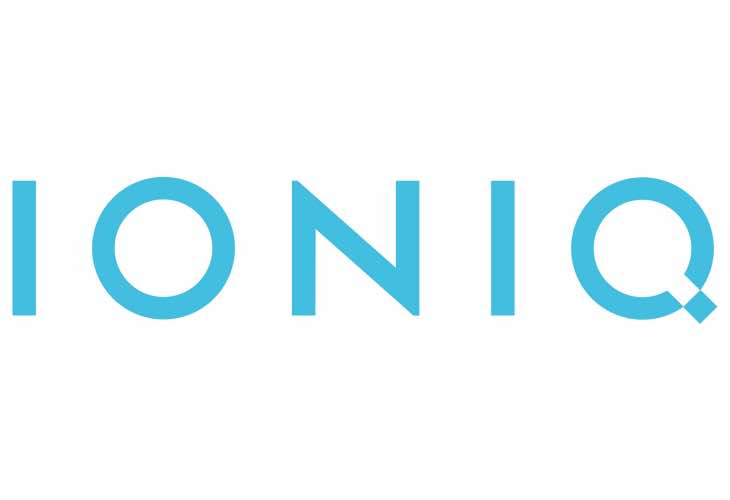 Where the IONIQ name comes from – The first part of the name ion is an electrically-charged atom, which is a reference to the electric part of the powertrain; whereas the other parts points out some of the other unique factors of the car, more details of which can be found on the Hyundai website.

There is not too much we can tell you about this model, although it will be getting its debut launch in Korea in January. However, if you want to see it for yourself, then you will have to wait for the Geneva Motor Show or the New York Auto Show. This means the Hyundai IONIQ will not be revealed in Detroit next month.