It does seem like we have been waiting a long time to see what the Hyundai Ioniq has to offer, and now that this electric vehicle has finally been revealed, we now know and it does put rival EVs to shame, such as the Toyota Prius.

The Hyundai Ioniq interior has won approval with the public because it is just like a conventional car, unlike the Prius that just tries too hard and for many does not seem to work.

While the interior does take a slight futuristic approach, Hyundai has also made it look current. It’s clutter free in the cabin, which so many carmakers seem to get wrong. 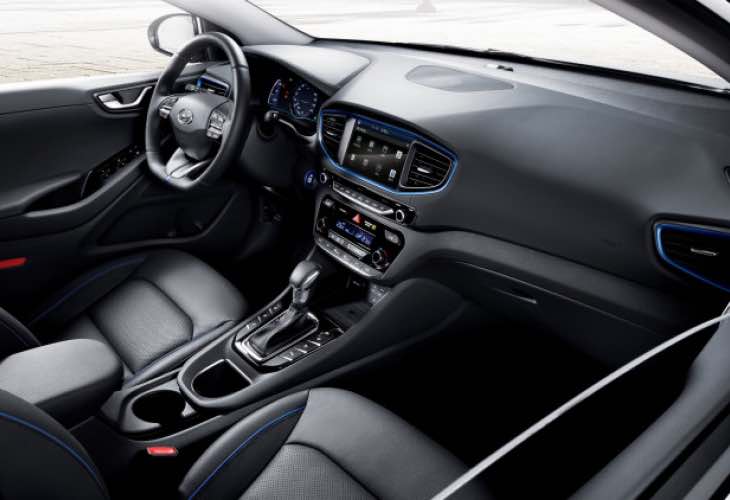 It’s not only spacious, but also sleek, light and has a pureness about it. However, it does not feel sterile in any way, and manages to pull off being warm – hard feat when it does not have the clutter.

Autoblog readers have been overly positive about the interior of the Hyundai Ioniq and cannot wait to finally see it released to the public, although it will be launched in its home market first.