According to Reuters, Hyundai Motor Co declared on Tuesday that it would further expand upon the U. S. recall of the Hyundai Genesis to South Korea and other markets where the Hyundai Genesis is sold. Hyundai expects to recall as many as 27,500 Genesis Sedans to address an on-going potential break issue. This voluntary recall news comes just before Hyundai are about to release their latest Sedan and therefore do not want bad publicity to cloud the launch of their new car.

The Hyundai cars that are needed for recall were built between the years of April 2008 to March 2012. People will be advised to take their Hyundai Genesis Sedan to their Hyundai dealers for an inspection of the braking system and a brake fluid replacement that will contain an anticorrosive quality to the fluid. This should be performed free of charge and will be at the expense of Hyundai. 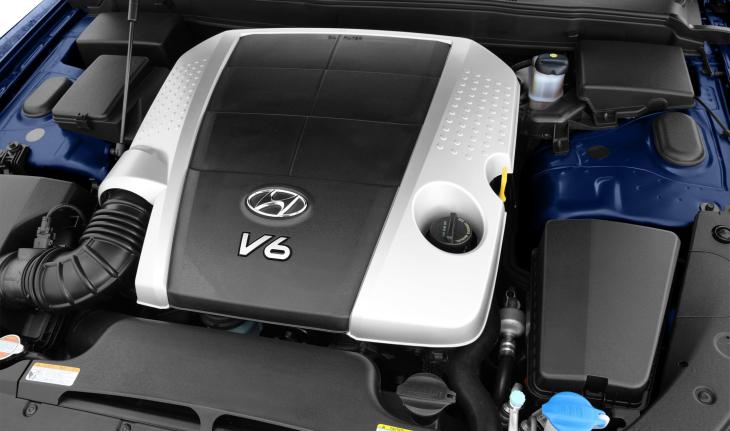 This recall comes in conjunction with a massive recall of Hyundai and Kia (Hyundai affiliated) cars with as many as 2million cars recalled so far. Many people have complained about the faulty breaking system, in one complaint it is alleged that the brakes completely failed to work resulting in a crash at a traffic light whilst the light was red.

It is not thought that the recall will majorly damage Hyundai sales because they are at least acting on the problem. However, this does continue to damage their reputation that they were trying to rebuild with the litany of major recalls with a number of their car models.

Are you a Hyundai car owner? What do you think this means for Hyundai as a company and do you believe that Hyundai will be able to rebuild its reputation? Will this put you off purchasing a Hyundai car?