There seems to be some confusion as to when Hyundai will launch its new SUV in India, the Creta. Many of you will know this model better by its international name, the ix25, which many rumors suggested a launch this month. However, a new report suggests that this was never going to happen, and that its reveal would be much later.

If we are to believe latest rumors, then the Hyundai Creta launch will take place in July in India, which is said to be two months earlier than expected. The launch date will be July 21st, with production set to begin on June 20th, and so maybe this is why there was some confusion over its launch this month. 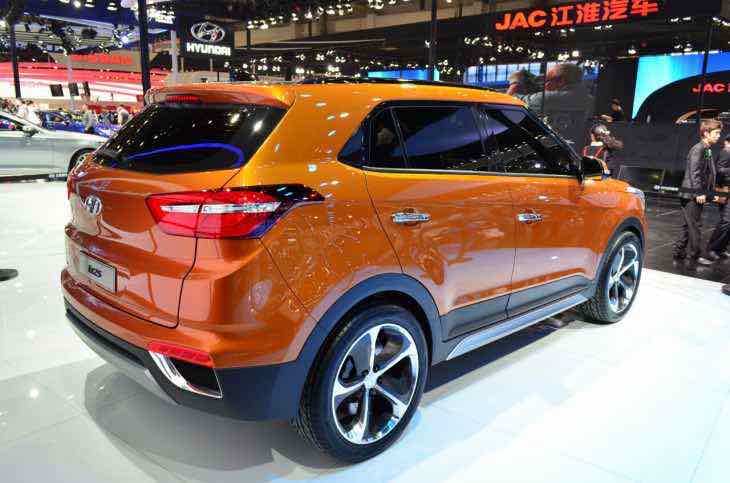 If this is the case, then we won’t get to learn the Hyundai Creta SUV price in India until next month, although that will come around very quickly.

We have no reason to doubt this latest news, as this is reported to have come direct from Hyundai Motor India’s Senior VP, Rakesh Srivastava. He said the reason to bring this launch forward was to coincide with the Onam festival and Ganesh Chaturti.

Srivastava said that rival carmakers would benefit from higher car sales during these events, and so felt the need to bring the Creta launch forward.

We cannot wait to get a full rundown of its specifications and features, as well as its price, which is expected to be be INR 8-10 lakhs, ex-showroom.