There is an amazing new mobile app that is available for camera enthusiasts. It’s called Hyperlapse for iPhone and it’s been created by Instagram. The big problem though that we can see, it’s another high profile app that isn’t on Android with no Hyperlapse Android release date in sight.

This is an app that is simply going to be a dream come true for those that love to take videos on iPhone and then upload it directly to an Instagram account. The beauty of Hyperlapse is that its technology will make videos a lot smoother using time lapse image stabilisation.

The ending result is videos that would otherwise show a ‘shakey hand’, now removed with crystal-clear quality as well as a classic Instagram style filter for the perfect instant video on the go. 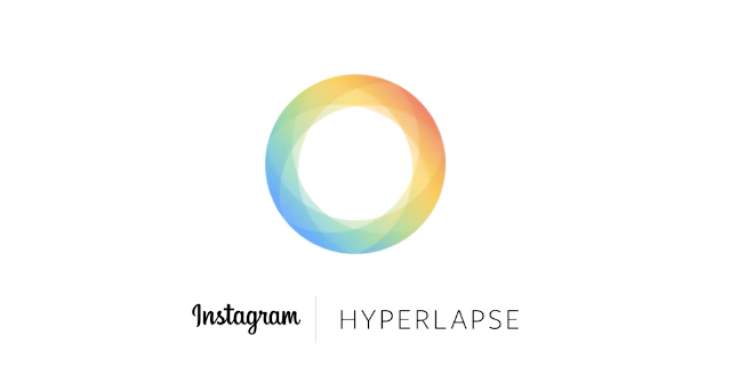 This app has already proved to be a massive hit with users and best of all it’s a free download. The big talking point is that the app is only available on iPhone though as once again Android users are left out in the cold.

An Android app has been promised ‘soon’ but at the time of writing there’s no set release date and we all know that soon can actually be a distant projection when it comes to mobile releases.

It's hard to believe that companies such as @instagram still bias their apps towards iOS and ignore Android. It's 2014 people! #hyperlapse

The feedback above is just some of a handful of messages that we have seen so far, in terms of reaction to the fact that the Hyperlapse Android app is not available.

Apparently though, the official word from Instagram is that it’s actually Google’s fault on why it isn’t out – since their camera and gyroscope APIs needs some changes before a release can come.

Are you unhappy that iPhone users are once again having fun on Hyperlapse and you are not? Give us your thoughts on this below.