The new Google campus in Hyderabad, India has had many technology blogs highlighting this news over the past couple of weeks, but there’s a lot more going on in Hyderabad than the developments by Google. These also include delivering the Street View feature in India, and 1Gbps Fiber broadband speeds to Hyderabad’s technology start-up sector by June, 2015.

This particular area has become known for technology expansion with the likes of Amazon planning to open a massive fulfillment center near Hyderabad. This means both the businesses and regional government will be set to make big profits, so it seems to be in everyone’s interest, even though some projects still need to be stamped for approval. 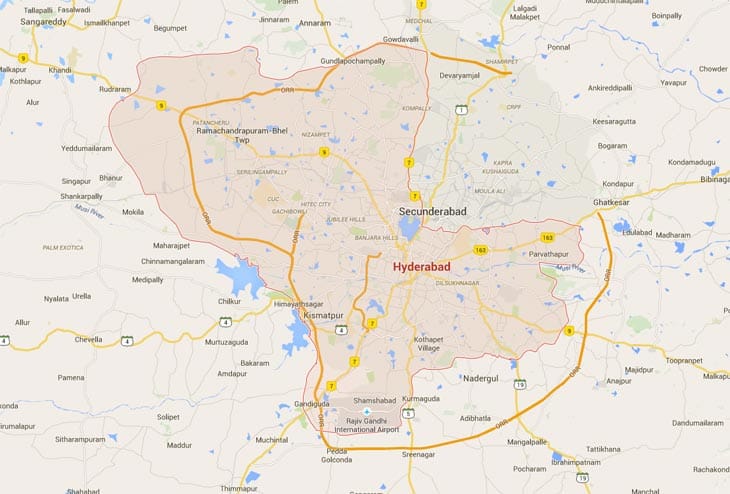 KT Rama Rao, Telangana IT Minister, had added a few comments in regard to the KCR government and their aims. The IT hub will house many cutting-edge tech businesses and this obviously includes Google’s new Hyderabad campus with a development schedule of 4 years, and being second to only the United States campus with an expected 13,000 people to be employed there in time.