The amount of events scheduled in New York this coming week has meant a number of technology companies are having to cancel, which is thanks to Hurricane Sandy and its projected path that included NYC. We heard that Google had to cancel their event planned for today, which has now been followed by T-Mobile offering a late email stating they’re postponing the Oct 29 event as well.

Both Google and T-Mobile were to hold these events in New York on the same day, which is a shame that the Hurricane Sandy path has stopped the product and service announcements, but it is better to be safe than sorry as the old saying goes. We’ve included the two invitations in the images below, although new dates will be sent out after the Hurricane passes. 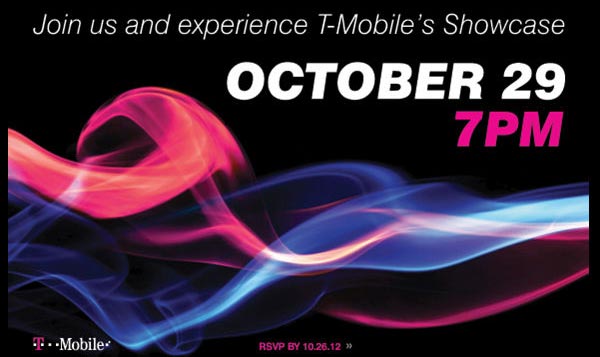 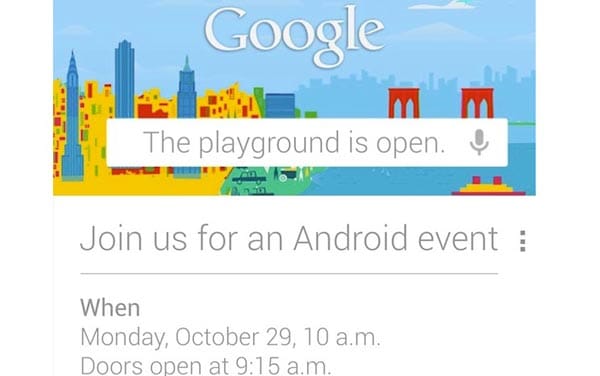 There will be new dates for both events in the coming days, although some technology fans have pointed out about live video streaming, and wonder why the event couldn’t go ahead from another location with a live video stream? We guess that both Google and T-Mobile feel the new products and services need to be shown in person, so expect new press dates to be sent out this week. Do you think a live stream could have taken place, which might have also included the public as well?

If you want to get the latest update in regard to the Hurricane Sandy path, then you might want to see this live tracker that also offers regular news updates. This article is also pretty good for smartphone users, which explains a few good tips to help people prepare before a hurricane hits.