While PlayStation 3 owners continue to suffer problems with the PSN downtime, we have some good news for owners of the Xbox 360. We first told you it would be coming in January, but it has been announced that Hulu Plus on Xbox 360 launches tomorrow and free for the first week.

Pete Haas from GamingBlend is reporting the service will start tomorrow and will cost $7.99 per month and has a low amount of advertising. The service will allow users to stream content from ABC, Comedy Central, FOX, NBC, and MTV amongst others through the Xbox 360.

There is also a choice of hundreds of classic movies from the Criterion Collection. It also supports Kinect motion sensing technology so users can play, pause, rewind, and fast forward videos using voice or gestures. Users are also offered Hulu Plus recommendations via the Kinect hub, based on past viewing. 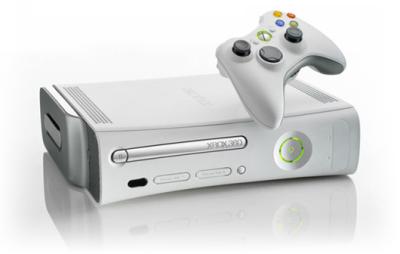 From tomorrow until May 6 the service will be offered free to Xbox Live Free and Gold members, which is thanks to sponsor Jack Link’s Beef Jerky. There will also be Hulu Plus sweepstakes where owners who download the Hulu Plus app, can win various prizes including a vacation to the Beaches Resort.

Will you be using the Hulu Plus service?