There is a great deal of excitement going around, as the Huawei Watch release date could be very soon. This is because images of its box have been doing the rounds and gives us a closer look at its design. While many of you would rather be interested in the watch itself, we already know a lot about the device, and so there is a great deal of interest when it comes to the box that the first Huawei Watch will come in.

Smartwatch popularity has been growing over the past year, and so it was obvious that Huawei wanted to get in on the game. The Apple Watch has certainly shaken up the market, although not in the sort of numbers we had first thought, and we highly doubt Huawei Watch sales will come close. 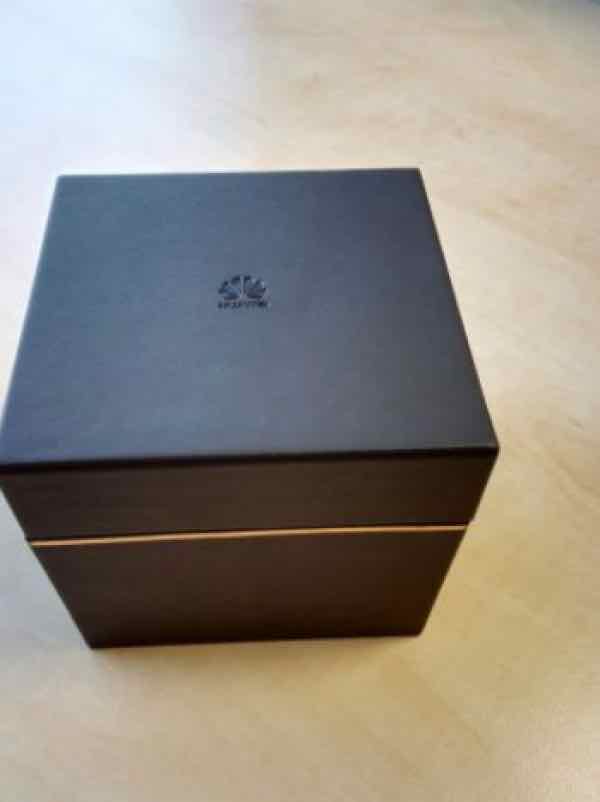 It does seem funny that so many of you are interested in this box, which comes with a textured finish and has the Huawei logo embossed on top of the box. The watch itself fits into the box nicely to make it look as luxurious as possible.

It’s easy to tell that Huawei has thought a lot about the design of this box, as they feel owners will use it a lot to keep their new Smartwatch safe. Speaking of which, we already know of its specs, so all we would like to know its the release date and the Huawei Watch price.

Having said that, there are rumors that the wearable could cost around $390 for the black version and just over $410 for the gold version.