Back in June we told you that Huawei Technologies Co. Ltd had recently unveiled the new MediaPad tablet, which according to the company, would be the very first tablet PC to run on Google’s Android 3.2 Honeycomb operating system. Now we have received word that the company has just announced its latest product, the Huawei Vision smartphone.

As Darren Murph over at engadget.com recently noted, the Huawei Vision may fall short in terms of raw horsepower compared to handsets such as the HTC EVO 3D or the Samsung Galaxy S II, but it’s more than capable of holding its own. The handset features an aluminum alloy uni-body frame in silver, rose gold or charcoal, and runs on Android 2.3 Gingerbread.

The Huawei Vision – which measures just 9.9mm at its thinnest point and weighs around 121 grams – is powered by a 1GHz Qualcomm Snapdragon MSM 8255 processor, and comes with a 3.7-inch capacitive touch-screen display, a 1400mAh battery and a five-megapixel autofocus camera with 720p video capture and LED flash.

It also features 512MB of RAM, 2GB of ROM, a microSD card slot that supports memory cards up to 32GB, a micro-USB port, A-GPS, proximity sensor, an FM radio tuner and light sensor. In terms of connectivity, the Huawei Vision smartphone comes with both Bluetooth 2.1 and Wi-Fi (802.11 b/g/n). The handset is also said to come with a ‘3D user interface.’

Thanks to its full range of messaging capabilities, which include IM, SMS, MMS, Push Mail and Email, the Huawei Vision makes it a lot easier to stay connected with friends and family. Besides having access to the full range of Android apps, the Vision smartphone also comes pre-installed with ‘Guerrilla Bob HD,’ ‘Order & Chaos Online,’ ‘Angry Birds’ and Asphalt 6: Adrenaline.’ 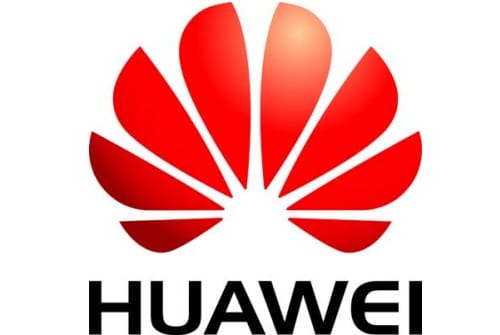