Huawei’s affordable Android smartphones continue to impress in Europe and now we have a preview of the company’s plans for 2018 starting with the recently discovered Huawei P20.

Huawei has sent out invites to an event in Paris on March 27 and the P20 is expected to headline. Thanks to leaked renders, it looks like the Huawei P20 specs are going to include the first triple camera system in a smartphone and also one feature that Apple fans will be familiar with.

If the image leaks are believed to be accurate, then the P20 is going to be featuring a notch just like the iPhone X. This notch could contain support for Huawei’s version of Face ID among other things, while FCC evidence suggests that the notch will also pave the way for Huawei to include a near edge-to-edge 5.7 to 5.9-inch display screen size. 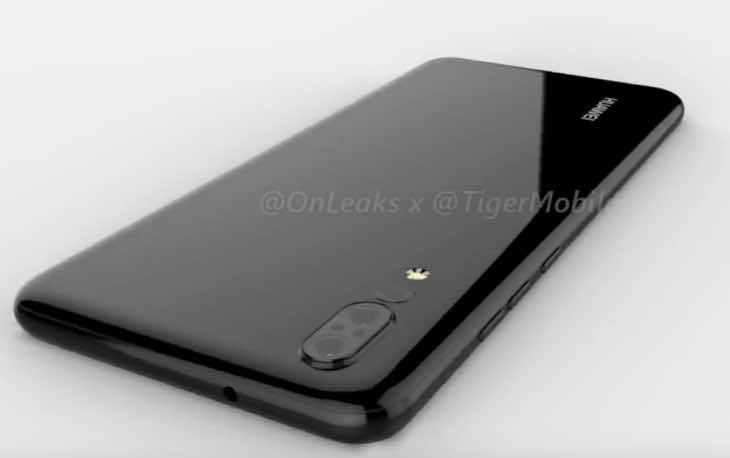 Are you more than happy to accept new smartphones like this one from Huawei as a great alternative to the expensive iPhone X?

Let us know if you rate Huawei as a brand and if you think it’s a good idea that more smartphones adopt the notch as it could ultimately reduce costs for future iPhones.