When Huawei introduced its MediaPad X1 last year there was so much confusion as to what it was, some people were calling it a smartphone or phablet, while others said it is more like a tablet, and we pretty much stuck with the latter. Whatever it is Huawei must have been happy with sales, as they introduced the MediaPad X2 at MWC 2015 yesterday.

To help give you an idea of just what has changed, we have already seen a number of Huawei MediaPad X2 reviews from the Mobile World Congress event. However, there is a pattern tough, and that is not much has changed in terms of its design or hardware. 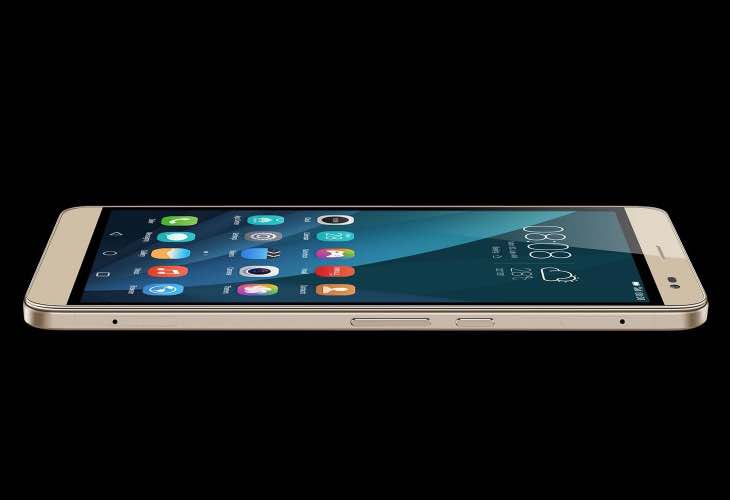 Huawei MediaPad X2 changes — We said there were a few changes to the hardware, which comes in two configurations. The first is the 16GB model with 2GB of RAM, or the 32GB storage option with 3GB of RAM. Both devices make use of the 2GHz/1.5GHz HiSilicon Kirin 930 and Mali-T628 GPU and also 802.11ac WiFi to help improve your wireless connection.

That’s as much as Huawei decided to change, as pretty much everything else remains the same, from its 13-megapixel and 5-megapixel cameras to the same 7-inch 1,920 x 1,200 display.

To give you a better idea of this new device there is a selection of MediaPad X2 hands-on video reviews for you to view below.