Whenever a new 7-inch tablet is about to be released it is often compared to one of the most popular in that size range, which of course would be the Nexus 7, but you would never have thought Huawei would come up with something that is up to the task.

We know that when it comes to 7-inch Android tablets there isn’t much around, which could be a reason why ASUS could be considering the release of the Nexus 8 instead for 2014, which we recently explained.

The new tablet in question is the Huawei MediaPad X1 and judging by its specs looks to be a pretty decent rival for the Nexus 7, mainly because of it’s high-quality display. There is a handful of other 7-in Android tablets on the market, but looking at the Huawei MediaPad X1 specs, this is the only one to offer up a real challenge. 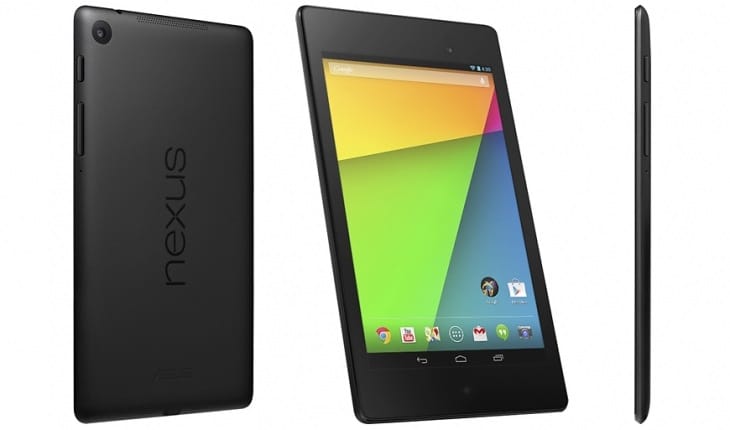 Some of the main Huawei MediaPad X1 features (see here) that will help the device compete with the current Nexus 7, as we’re not certain what the future holds for the 3rd-generation model, includes a Full HD 7-inch screen with a 1920×1200 display, a Hisilicon 1.6GHz quad-core processor, 2GB of RAM, a thickness of 7.5mm and a weight of just 239 grams.

Compare this to the Nexus 7 with its same display size and resolution, 1.5GHz Snapdragon S4 Pro and also the same 2GB of RAM. While its processor may have a slower clock speed, it’s not yet known how the two compare to each other.

The Nexus 7 is a little thicker at 8.65mm and heavier as well at 290g. However, where the Huawei MediaPad X1 tablet is let down compared to the current Nexus 7 is its operating system, as it will only come with Android 4.2, which is lacking in terms of features and speed when compared Android 4.4 KitKat.

We currently have no details as to the Huawei MediaPad X1 release date, but we can’t wait to see how it will compare in real world tests against the Nexus 7.