Those who love Huawei products will be pleased to hear that we now have a preview of the upcoming Huawei MediaPad M5 thanks to some renders that have leaked out recently.

The M5 is thought to be part of Huawei’s new 2018 collection of tablets and early benchmark tests have identified the Huawei M5 under the model number of SHT-AL09 and it will be coming with an 8.4-inch display and a 2560 x 1440 pixels resolution.

We now also have an early look at the Huawei MediaPad M5 specs as well, as we know that the tablet will be powered by an Kirin 960 1.84Hz Octa-Core processor, 4GB of RAM, Android 8.0 Oreo and a 4,980 mAh battery.

Other specifics are not confirmed, but there could also be a Fingerprint scanner on board, LTE, 3.5mm audio jack and USB-C support too. 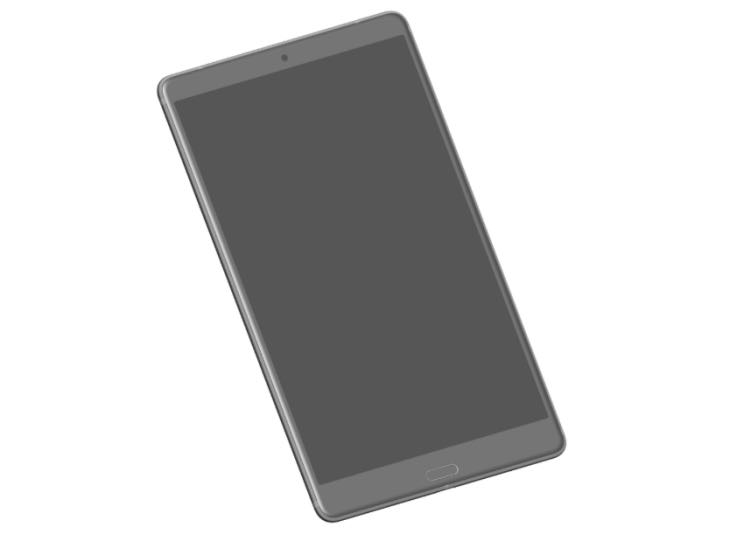 You can see some of the first renders for the Huawei MediaPad M5 here courtesy of Suomimobiili but hit the link for the rest of the gallery.

Are you interested in picking up this tablet? There are no details on a potential Huawei MediaPad M5 price yet, but we would be expecting to know more at MWC 2018 this month which should give us further information.