There has been a great deal of speculation as to the release of the Huawei Honor 7 and Plus model, and some new details have been leaked that could shed new light on these two handsets, which will prove very popular in China, India and Pakistan.

Possible Huawei Honor 7 and Plus model specs and release date — The former is expected to come sporting a 5-inch, 1080p display, 3GB of RAM and 16GB of internal storage. However, there is said to be a more expensive model that will come with 4GB of RAM and 128GB of storage, which does seem a bit much. 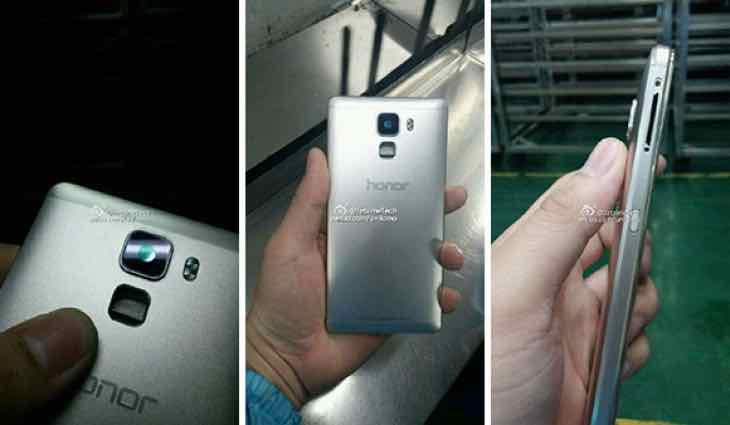 As for the Huawei Honor 7 Plus, this model is expected to come with a octa-core Kirin 935 processor, 5.5-inch display, the same RAM and storage as the base model above, 13-megapixel rear-facing camera and a 3280 mAh battery.

Then there is the price possibility of the Huawei Honor 7 in India and Pakistan. It is pretty hard to surmise just what the cost of this handset will be in the two countries, but we cannot see it costing a huge amount of money compared to its predecessor, which is Rs. 36,499 in Pakistan and Rs. 18,999 in India.

Remember, this is only guide, and while we expect it to cost a little more because of the new tech, we doubt by very much.