Huawei is to hold a special event in New York on June 2nd and there has been a great deal of speculation as to just what it is Huawei will be talking about. Most people presume it could be for the official launch the P8 handset for the US market revealing its price and release date, although there could also be a new device on the horizon.

However, there is already another device that we know a lot about, and that is the MediaPad X2. This tablet had its launch and so we know of its specs and features, although there are two things that still elude us, and that is the pricing and availability.

We still do not understand why the Huawei MediaPad X2 price was not made available to us, although many consumer electronics makers have been doing this all the more, no doubt to keep us interested and talking about it. 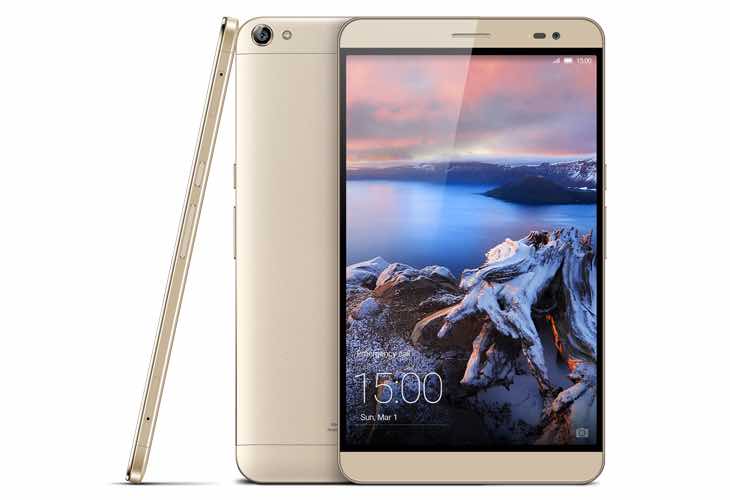 There has been no hint as to its release date, and so we do hope this event in New York reveals more, as we are certain you grow anxious?

Having said that — we do find it hard to believe that the likes of Huawei would hold an event just to announce the price and release date of an upcoming device. If this is the case, then just what is it that Huawei has up its sleeve and ready to reveal on June 2, 2015?