The wearables market has come a long way in the short amount of time that they have become mainstream, and we have to thank companies such as Xiaomi’s sub-brand Huami for that. However, it’s worth noting that this company is only seeing huge success in China, and so it’s very unlikely that their latest product launch, the Amazfit Watch will be released in the US.

One of the reasons is that the Human Amazfit Watch build quality could deter its release in United States. While things do look good on paper, we have questioned the quality of build from past products, and so cannot see the Amazfit being any different. 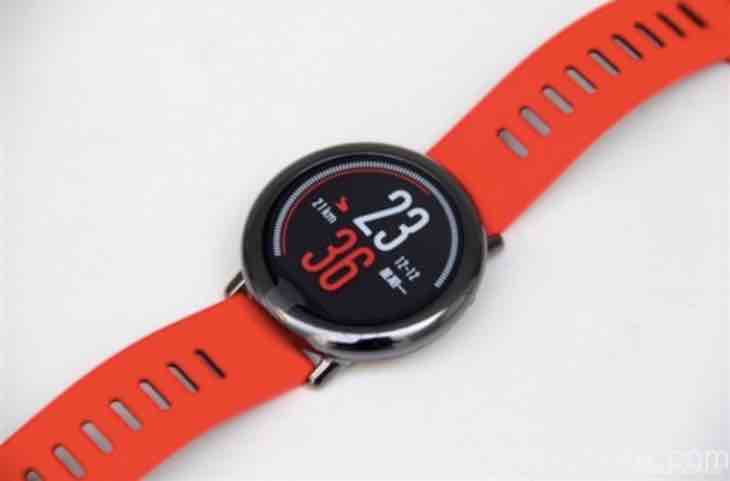 Having said that, Huami might very well surprise us and may have addressed these past issue, and in which case, then there could be a small chance of the Amazfit Watch making its way stateside? So let’s have a look to see what makes this thing tick – excuse the pun.

In terms of features, its comes with a 1.34-inch display surrounded by a ceramic bezel. It also sports a 1.2GHz processor, 512MB of RAM, 4GB on onboard storage, a 200mAh battery and is also waterproof. As for price, it would cost around $120 based on the current exchange rate.

Would you like to see this device released in the US, and if so, do you consider $120 a good deal?