While you’re waiting for a Google Nexus 8, you might want to consider the possibility that HTC’s Volantis 8.9 Nexus tablet could be the Android device you’re looking for and might be the next edition.

The specs rumored for this HTC Volantis 8.9-inch Android tablet would obviously be the mentioned display size, but also come with a Nvidia Logan 64-bit Tegra K1 processor, 281ppi on a 2048×1440 resolution display, and come with 2GB of RAM. 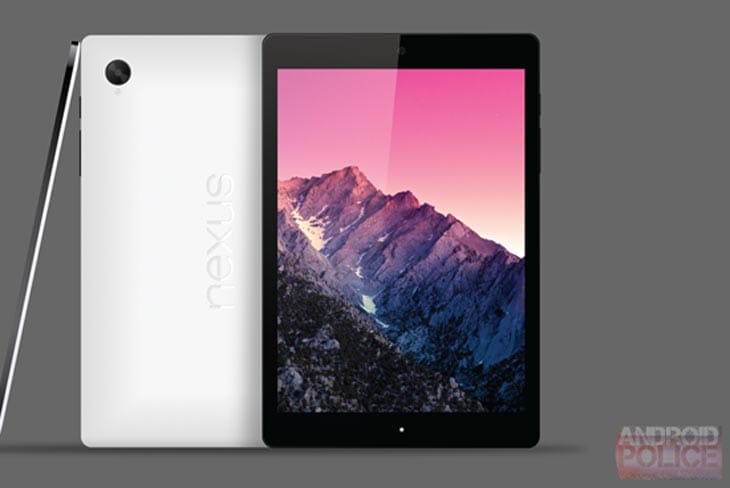 You can also expect to see a 3-megapixel front camera, 8-megapixels main camera on the back, and have the choice of 32GB or 16GB storage sizes.

The picture above is thanks to Android Police and you can see a poll they’re running right here, which reveals what a few thousand people think in terms of HTC’s expected Volantis 8.9 Nexus tablet. From the poll results so far, you can see that the majority of people will wait to see what happens when asked if the HTC Volantis is a must-buy for them in 2014.

Would you like to purchase a new HTC 8.9-inch Android Nexus tablet? From the rumors we’ve seen so far, it is clear this picture is just a draft and that’s why it won’t match the specs list.

You can expect a release date somewhere near the end of this year and a $399 price for the 16GB model, then jumping up $100 for the 32GB version, and finally around $600 for the LTE HTC 8.9 Nexus tablet. There’s also hopes that the Nexus 8 battery life will be much better running on Android 4.5.