The HTC Vive Pro has just been released, with HTC providing full upgrade on the previous model across almost all aspects of the headset.

We can answer some of these questions for you now, with a quick heads-up on the key differences between the two versions.

– Built-in headphones: The other big addition is integrated audio. Where on the Vive you had to hook up your own headphones via the 3.5mm jack, the Vive Pro has this built-in and offers hi-res audio quality too with built-in amplifier on top.

– Built-in Microphone: Another very useful upgrade for gamers as along with the integrated headset, you will also get a microphone included as well with active noise cancellation allowing for a superior gaming experience compared to the Vive.

– Design: With the Vive Pro, you’ll get a bold blue color theme with front facing cameras, compared to the old Vive which shipped in black. 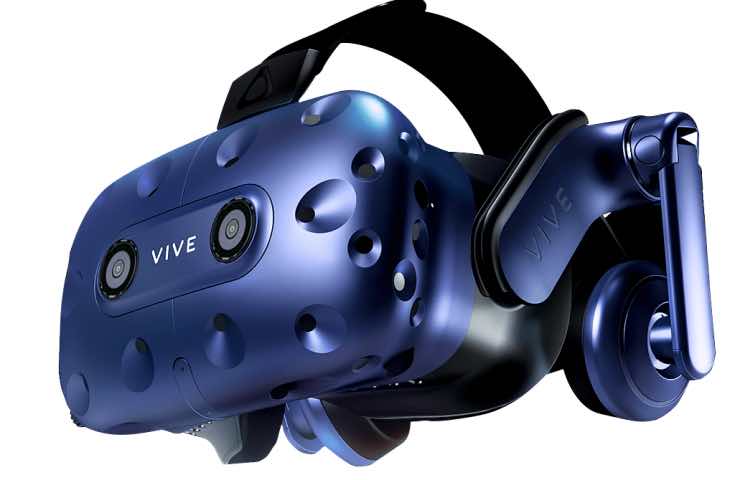 You can take a glance at the HTC Vive Pro Vs Vive spec sheet below to see exact differences between the two. 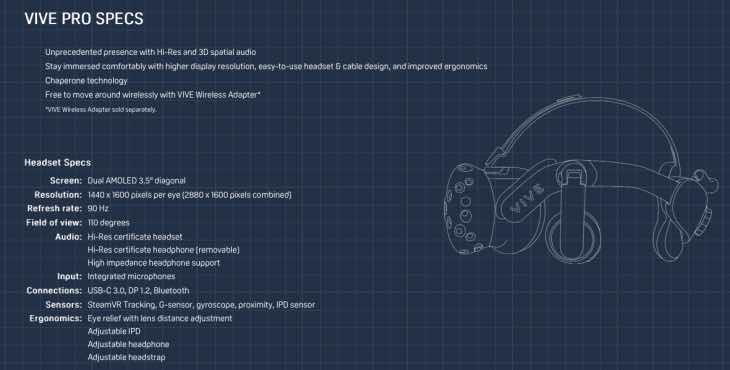 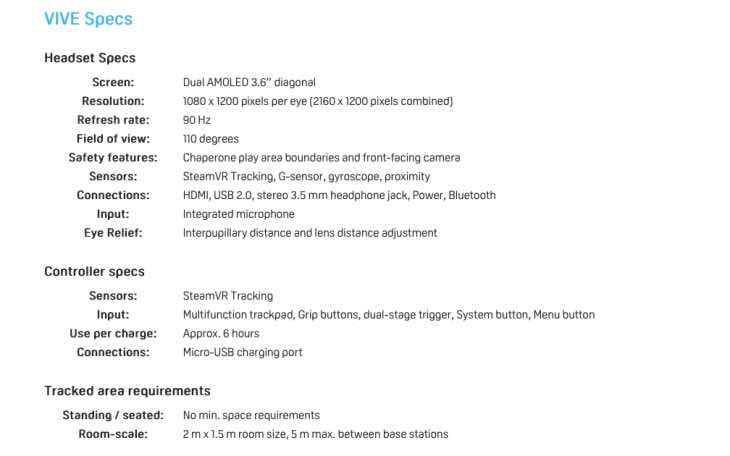 To buy the HTC Vive Pro – head to the HTC online shop here.

There we have it, are you interested in getting the new HTC Vive Pro for the ultimate VR experience, or is it simply too expensive for you at the moment?